Total Reporting ensures that you have all of the tools you need to make fully informed decisions in your staffing and tenant management processes. We stand out from competition by combining 15 years of experience in the background screening industry, cutting edge and industry leading technology together with personal relationships and service. 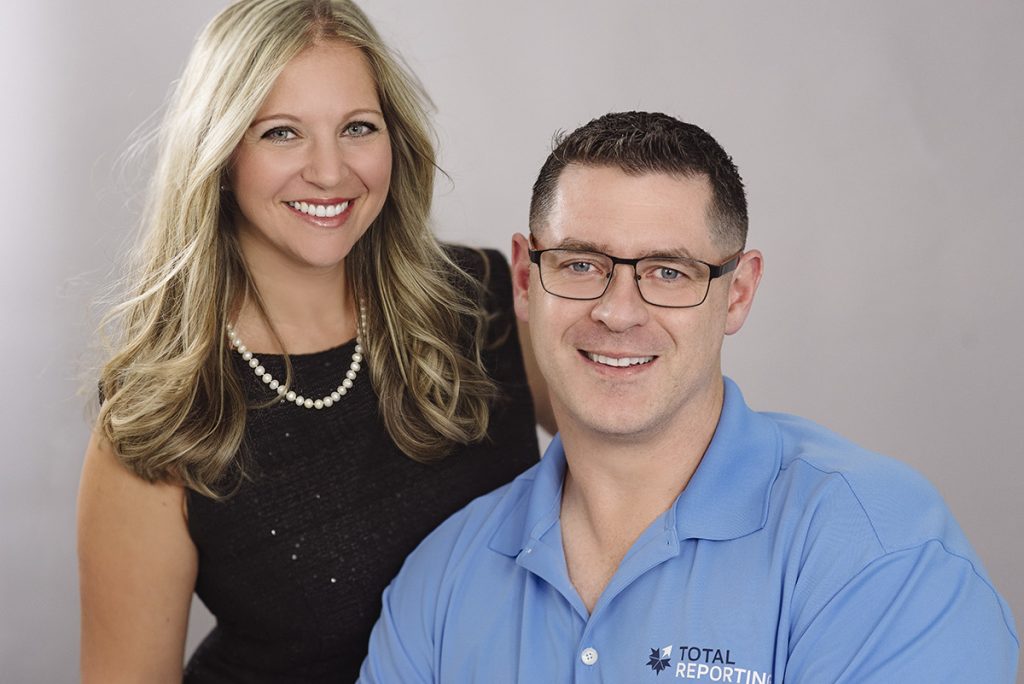 nevans@totalreporting.com
Natalya was born in St. Petersburg, Russia and has been living in Florida since 1993. She is fluent in English and Russian languages. She earned her Bachelor and Master degrees in Business Administration, as well as her Juris Doctor degree from Stetson University. Natalya has been a practicing attorney since 2009 and has operated her own law practice since 2010. She has gone through the hiring and staff management process and understands the importance of hiring the right staff as well as financial and operational costs involved in hiring the wrong one. Natalya brings her background and experience to help your organization streamline an automate the staffing and tenant screening process and ensure that you are finding and keeping the highest qualified staff and tenants.

Jason was raised with a midwest work ethic. He loves working hard and spending time with his family, including his beautiful wife Natalya and four children (Nicholas, Katherine, Andrew, and Juliette). He proudly served in the United States Marine Corps as a platoon radio operator where he learned many skills that have helped him throughout his life. He also attended Kent State University where he majored in justice studies and business administration. Jason realized the importance of quality screening while he was working at a large corporation. Part of his job responsibilities included interviewing and hiring potential candidates. Jason helped hire over 800 people and conducted around 3000 interviews. The hiring process could be tedious, but this process was cut down and made so much more efficient because of the quality screening tools this company used! Qualified candidates were easier to identify and the company was protected from any serious liabilities.

“What separates us from the competition? We promise to provide the highest levels of support and customer service. We have that personal touch while maintaining a national reach. Let us help you find the employees you deserve!” 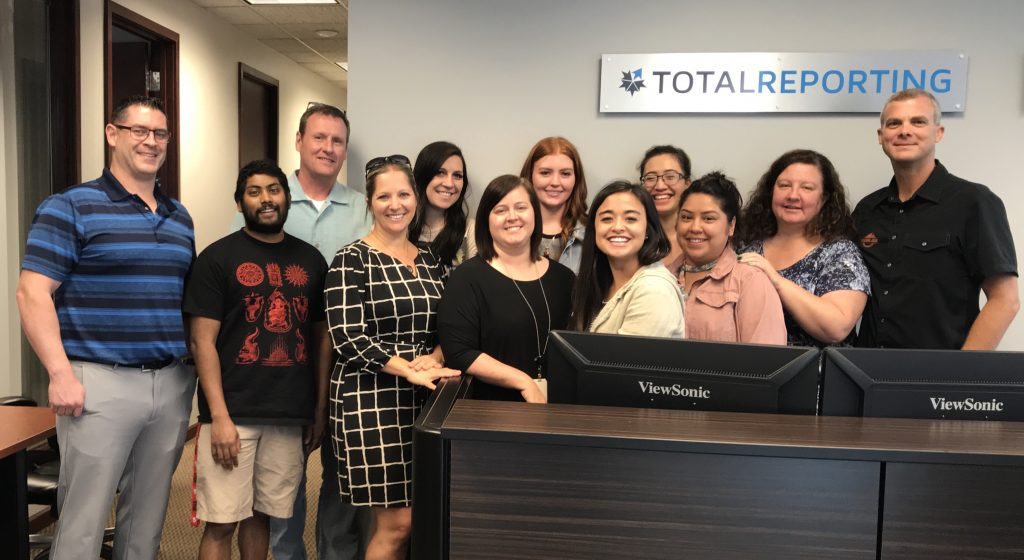 We are grateful to have an incredible, very experienced and detail oriented team behind us.

Our team works tirelessly to provide superb service to each and every one of our clients.

Total Reporting always maintains and consistently improves our cutting edge technology to provide the most accurate, reliable and timely information to the businesses we service.